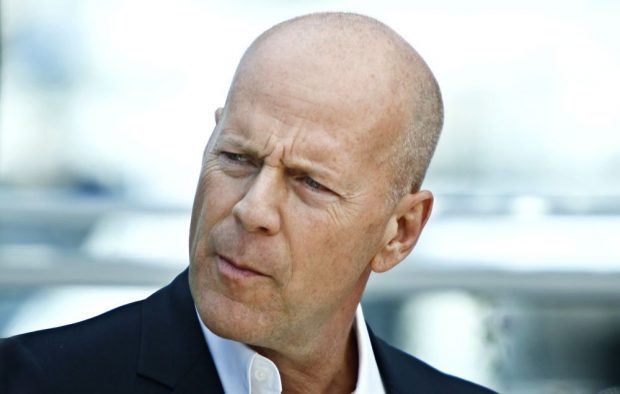 When someone is trying to point me out in a room, I’m “the bald guy over there.” But even then, I don’t stand out, since an estimated 50 million American men have something called androgenetic alopecia, more commonly known as male-pattern baldness.

Losing your hair in your 20s and 30s might seem like the end of the world at the time, but I’m here to tell you it isn’t.

Forget the fear that beautiful women won’t date a man whose hairline has turned and fled.

A few years ago, a study from UPenn’s Wharton School found that guys with shaved heads were perceived as being more dominant than those with full heads of hair.

Check out John Malkovich or Vin Diesel for proof.

And we shouldn’t have to tell you that women find power sexy.

Still, most bald guys, given a choice, would prefer to have more hair to comb rather than more hair in the comb.

We’ve been promised for more than a decade that a cure for thinning hair is just around the corner, and frankly our patience is now thinning, too.

Sometimes, despite the huge and lucrative potential market for an affordable and effective hair-loss remedy, it seems as if nobody is even trying to find one.

Since 1997, the FDA has approved zero new drugs for baldness and a few laser contraptions.

An online troll through some hair-loss forums led me to a few interesting underground “remedies,” including scalp tattooing (camouflage that bald spot!), caffeine-laced shampoos (make those follicles so jittery they have to produce something!), and various herbal concoctions containing capsaicin, the compound that makes peppers hot (flush out your scalp with fresh, oxygenating blood!).

According to a National Enquirer story—and who am I to doubt them?—Leonardo DiCaprio regularly smears his handsome noggin with all kinds of stuff, including lemon juice, horseradish, and spice mixtures.

Evidently, it’s so smelly that some of the models he chats up have complained.

Before you make a titanic mistake by spending lots of your hard-earned money on any of these solutions, understand that none of them will restore your once-flowing mane or fill in your bald spot in a way that preserves your respectability.

But legitimate treatments are coming—really, says Angela Christiano, Ph.D., a Columbia University professor who specializes in researching hair loss and its potential remedies.

In fact, sometime in the next decade, I may be able to choose from several good options to regrow my mane and once again enjoy the distinction of being identified at parties as “the guy with the great head of hair over there.”

Here’s what’s on the horizon.

Healthy hair grows in cycles. A follicle produces a hair; the hair hangs out looking sexy for a while; then the hair falls out.

When that happens, the follicle goes temporarily dormant before sprouting anew. The number of cycles is supposed to be unlimited, but in balding men, the new hair grows back finer each time, until it’s like peach fuzz.

In October, Christiano began using a class of drugs called JAK inhibitors, which target inflammatory cell pathways, to stimulate follicles back into robust growth cycles. She did this successfully in mice and in human cells.

Whether it’ll work on real men remains to be seen.

Since the drugs are already FDA approved for other purposes, they have cleared major safety hurdles and could be in clinical trials for hair loss soon.

For quite some time, researchers have been betting big on the potential for stem cells to grow human hair. But when hair-follicle stem cells are grown in the lab, they lose their capacity to induce new hair follicles when placed back into the scalp.

These hair-follicle stem cells don’t seem powerful enough to do the trick on their own.

One solution, says Christiano, is to find ways to restore their inductive properties, by growing them in special conditions in the lab and coaxing them back into a potent state.

Scientists at the Sanford Burnham Prebys Medical Discovery Institute recently discovered they could grow new follicles by using a type of human skin cell derived from pluripotent stem cells. So far, only mice have been enjoying the fruits of these findings.

Regardless, researchers believe pluripotent cells could be used to grow new hairs. Human trials are scheduled to begin in the near future.

The Wait: About 8 years

Conventional wisdom says we’re born with all the hair follicles we’ll ever have, and some of us are simply destined to have clogged shower drains in our future.

But in a study in Nature Medicine, George Cotsarelis, M.D., a University of Pennsylvania dermatologist, reported on a possible way to grow new follicles by wounding the scalp and treating it with a substance called Fgf9, or fibroblast growth factor 9.

The process produced hairier mice by creating new follicular stem cells in an area of the epidermis called the bulge.

The problem is that humans don’t have much Fgf9. The solution, says Dr. Cotsarelis, is a combo treatment that involves “micro-wounding” the scalp and then applying a drug with synthetic Fgf9.

Dr. Cotsarelis is involved with a startup company, Follica, that’s exploring the feasibility of doing the same thing with men.

Right now, the best way to restore a receding hairline is via hair transplant surgery. The days of corn-rowed hair plugs are long gone, sometimes replaced by robot-assisted microsurgery devices that can create a remarkably natural look.

But these procedures aren’t cheap (a new hairline can cost $10,000-plus), and rather than creating new hair, transplants merely move existing follicles from the back and sides of the head to the front of the scalp.

If you’ve been balding for a while, your remaining hair may be too sparse to provide enough donor sites.

But what if you could take just 100 follicles and clone them into 100,000—the number most men are born with on the scalp?

In 2012, a Japanese group reported preliminary success cloning follicles. According to Christiano, the field of regenerative medicine is rapidly advancing, so you might have the opportunity to become a successful farmer soon.

The Wait: At least 10 years

What if the cure for baldness involved yanking out your few remaining hairs? Counterintuitive, yes, but science backs this theory.

Last year, researchers at the University of Southern California discovered that removing about 200 individual hairs induced the regrowth of about 1,200 dormant hairs—again, only in mice.

Still, there’s hope. The science behind this has to do with a process called “quorum sensing,” where a group of stem cells responds to an injury afflicting its colleagues.

The resulting inflammation signals the surviving stem cells to wake the hell up, get busy, and grow more hair.

For this procedure to sprout significant coverage in humans, researchers say they need to figure out how to deploy stem cells to foster controlled regrowth.

So be patient. Someday soon we may finally have a legitimate reason to go pluck ourselves. 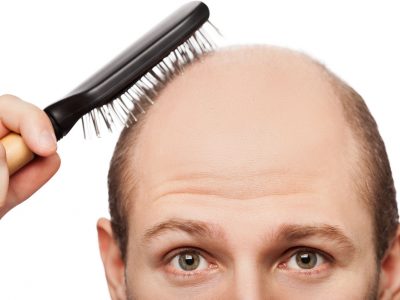 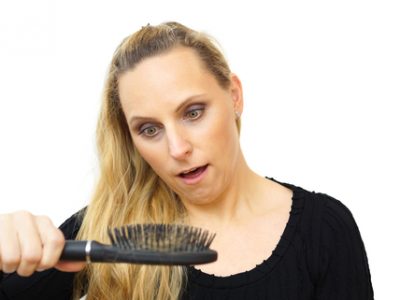 Female hair loss: causes and treatmen
Far from being my crowning glory, my hair has been the bane of my life.… 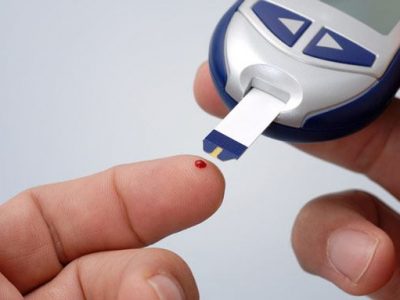